Dune Prequel Series: Cast, Plot & Everything We Know So Far

The film Dune, produced by HBO Max and Legendary Television, was released in 2021 and did humongous business at the box office. It garnered huge critical fame and even bagged six Oscars. After beginning work on its sequel, the makers are now set to shoot the television series which is a prequel to Dune.

The filming for the drama series is set to begin in Budapest, Hungary from December onwards. The Dune prequel series is adapted from the book Sisterhood of Dune by Brian Herbert and Kevin J. Anderson. 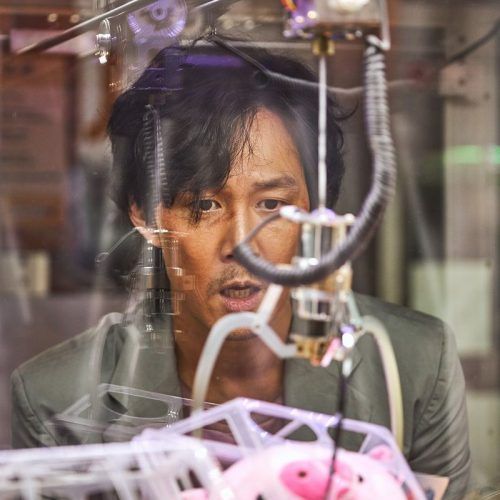 Netflix Tudum 2022: Where To Watch The Global Fan Event And What To Expect 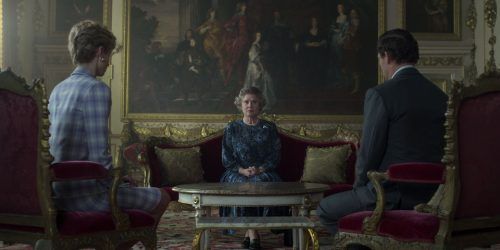 Review: The Crown Season 5 Puts The Spotlight On A Family In Tatters

More about the Dune prequel series

As per reports, Travis Fimmel has joined the series in the role of Desmond Hart, who is “a charismatic soldier with an enigmatic past, who seeks to gain the Emperor’s trust at the expense of the Sisterhood,” according to the official logline of the show.

Actresses Emily Watson and Shirley Henderson have already been finalised for the titular role of the Harkonnen Sisters along with the Game Of Thrones actor Indira Varma. Other actors include Sarah-Sofie Boussnina, Shalom Brune-Franklin, Faoileann Cunningham, Aoife Hinds and Chloe Lea.

The plot of the Dune prequel

“The story is set 10,000 years prior to the ascension of Paul Atreides and revolves around the Harkonnen Sisters (Watson and Henderson) as they fight forces that pose a danger to the future of humankind, and establish the fabled sect known as the Bene Gesserit,” according to the official logline of the show as per a report by Variety.

After completing her PG in New Media from the Asian College of Journalism, Preeti has worked in a daily and a magazine before finding her calling in digital journalism. A lover of single malts and an avid pop culture junkie, you can catch her at the movies on weekends or binge-watching the latest shows on OTT when she is not busy preparing her toddler for his Hogwarts letter.
Keanu Reeves Lisa's net worth Jazz Music