A ‘Dungeons & Dragons’ Live-Action Series Is In Production For Paramount+

An exciting update is on the cards for lovers of the fantasy genre as a live-action TV series on Dungeons & Dragons is in production. The TV series adaption of the popular tabletop role-playing game will be under the banner of eOne and Paramount Pictures. The Paramount+ series will help fans widen their watchlist of fantasy shows which already includes the likes of The Witcher: Blood Origin and House of the Dragon.

All about the upcoming live-action series on Paramount+

Rawson Marshall Thurber will write and direct the pilot.

Directed by filmmaker Rawson Marshall Thurber, the Dungeons & Dragons series will supposedly be eOne’s biggest TV project. Thurber, who previously directed films like Red Notice and Dodgeball, is also the writer for the pilot episode of the live-action series. With Dungeons & Dragons’ rich history of over 50 years, the new Paramount+ series might also create (and expand upon) a new universe with a wide gamut of exciting storylines.

It is also worth mentioning that this won’t be the fantasy game’s debut series on TV, as the animated series Dungeons & Dragons used to air from 1983 to 1985. That series revolved around six teenage friends on a quest to get back home after being magically teleported to a fantasy land. 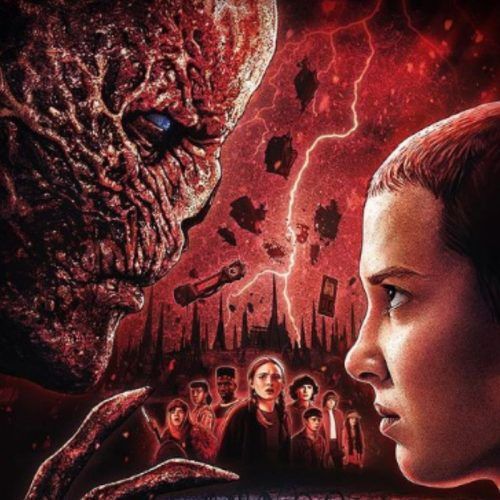 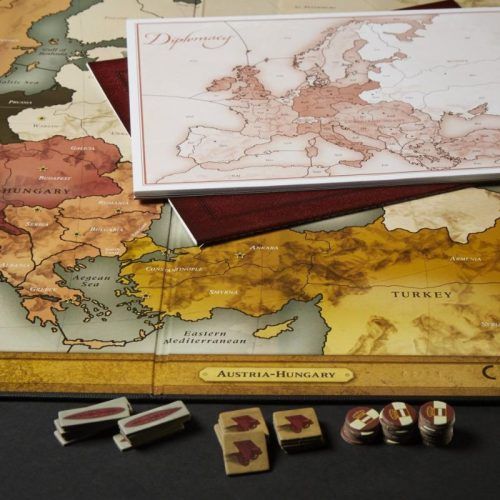 ‘Diplomacy’: What You Need To Know About The Latest Obsession In The Gaming World

Who’s in the cast of the new Dungeons and Dragons series?

While we do know that the series will have eight episodes, Paramount+ has not released any other information about the cast or plot of the show. However, we will keep you posted as soon as there are any announcements for the same.

In the meantime, you can check out the trailer for the new Dungeons & Dragons movie titled Dungeons and Dragons: Honor Among Thieves which is set to release on March 31, 2023.

Question: How do you play Dungeons & Dragons?

Answer: It's surprisingly easy to play Dungeons & Dragons. It's basically a fantasy role-playing game with three-steps. First, you have to describe the setting and scenario for your adventure. Then, the players decide how they want to proceed on their adventure. Finally, the hero (a player) rolls the dice to determine if they are successful.

Question: Is there a TV show based on Dungeons & Dragons?

Answer: Yes, there already exists an animated series based on Dungeons & Dragons that aired in 1983. Now, Paramount+ is planning a live-action web series for the popular board game.